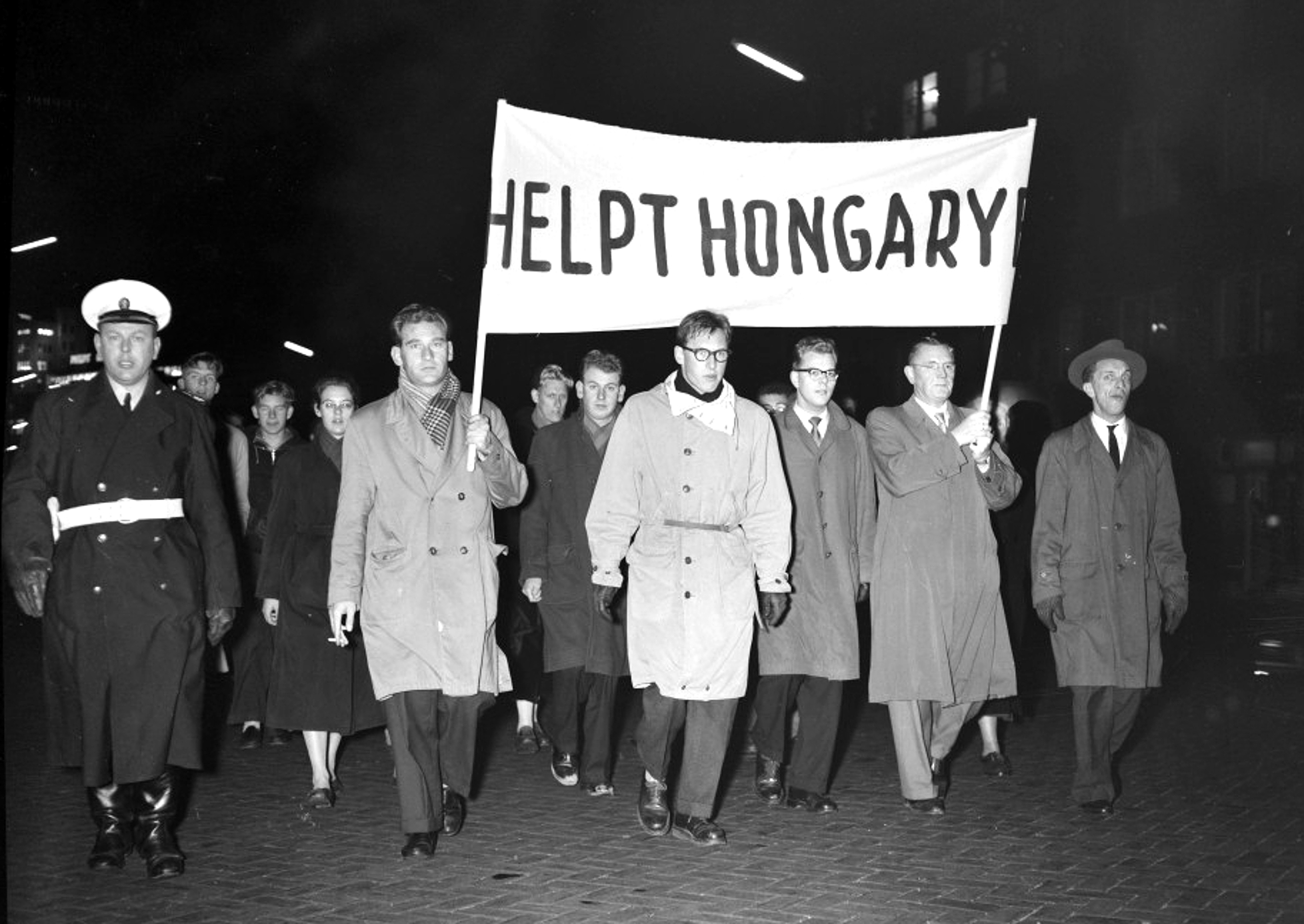 Our New Research series highlights recently published reports written by researchers who have received research stipends to pursue their studies in our archival collections.  In this edition of the series, the authors have used the papers of Nelson A. Rockefeller, the records of the National Committee on United States-China Relations, the Ford Foundation, and the Rockefeller Foundation, as well as archival materials from the Office of the Messrs. Rockefeller.

“Life’s Networks and the American Art World” by Melissa Renn

Following its inception in 1936, Life magazine set new standards for photojournalism as a media form.  In her report, “Life’s Networks and the American Art World,” researcher Melissa Renn points out that the magazine was also a pioneer in connecting the arts and culture world with the general public.  It did so through the extensive ties between its editors and staff with leading figures in museums, studios, and media.  Nelson Rockefeller’s papers were a particularly rich source of records for her study.  Life’s impact went far beyond its magazine pages.  Dr. Renn notes that Life commissioned works of art, organized exhibitions and round tables, and published works of art in color for its millions of readers.

Melissa Renn is the collection manager at the Artifacts and Art Collection of the Harvard Business School.  She holds a master’s degree and a Ph.D. in art history from Boston University.

Dr. Pachetti found that these organizations were not only motivated by a desire to learn more about the PRC’s economic outlook but were also driven by an interest in disseminating ideas that these NGOs believed were necessary to strengthen a world in which liberalism and democracy would dominate.  He notes that these hopes were ultimately not fulfilled, yet the role that these two organizations played would help ensure that the connections binding the two countries would not be undone by the challenges of the post-1989 world.

Federico Pachetti received his Ph.D. in global history from the University of Hong Kong in 2019.  He is currently a postdoctoral fellow at the Corvinus Institute for Advanced Studies in Budapest.  His interests focus on 20th-century international history and the dynamics of global political economy.

“Higher Education, Private Philanthropy, and Music Patronage in the Mid-Twentieth Century” looks at foundations’ changing strategies for supporting performing arts organizations during the postwar era.  Researcher Tiffany Kuo observes that grantmaking decisions by such philanthropies as the Rockefeller Foundation and the Ford Foundation established institutions of higher education as the leading centers of music creativity.  She notes that, as a result of this funding, music departments in academic settings along with schools of music prospered, and in turn, ensured that elite, white culture dominated American music.

In her conclusion, Dr. Kuo calls for a major re-evaluation of the music-making environment to one that would be more inclusive and place new emphases on non-Western music.

Dr. Tiffany Kuo is a professor of musicology and chair of music at Mt. San Antonio College.  Her research interests center on the dynamics of academic music patronage, particularly by philanthropic organizations.

Taylor Gombos is a doctoral student at New York University studying Central and Eastern European history.  His RAC research stipend was an opportunity to consult foundation records relating to the arrival of Hungarian refugees in the West following the failed 1956 uprising.  His research report, “Contested Subjects across Cold War Frontiers: Hungarian Refugees from 1956,” takes a different approach than much of the past scholarship on this chapter of Cold War history.

Instead of looking at the philanthropic support for refugee programs from the perspective of the grantmakers, he analyzes this episode from the refugees’ vantage point.  For example, in the case of the Philharmonia Hungarica, a newly formed orchestra composed refugee musicians, heavily funded by the Ford Foundation, he finds that the refugees strove to employ scripts and narratives that resonated with their Western sponsors.

In another philanthropic effort, the Rockefeller Foundation supported programs to educate (or re-educate) college-bound Hungarian refugee students to help them transition to the academic settings of US universities.  The efforts ran into unexpected problems however when, instead of internalizing “Western democratic values,” some of the students were attracted to strident émigré groups.