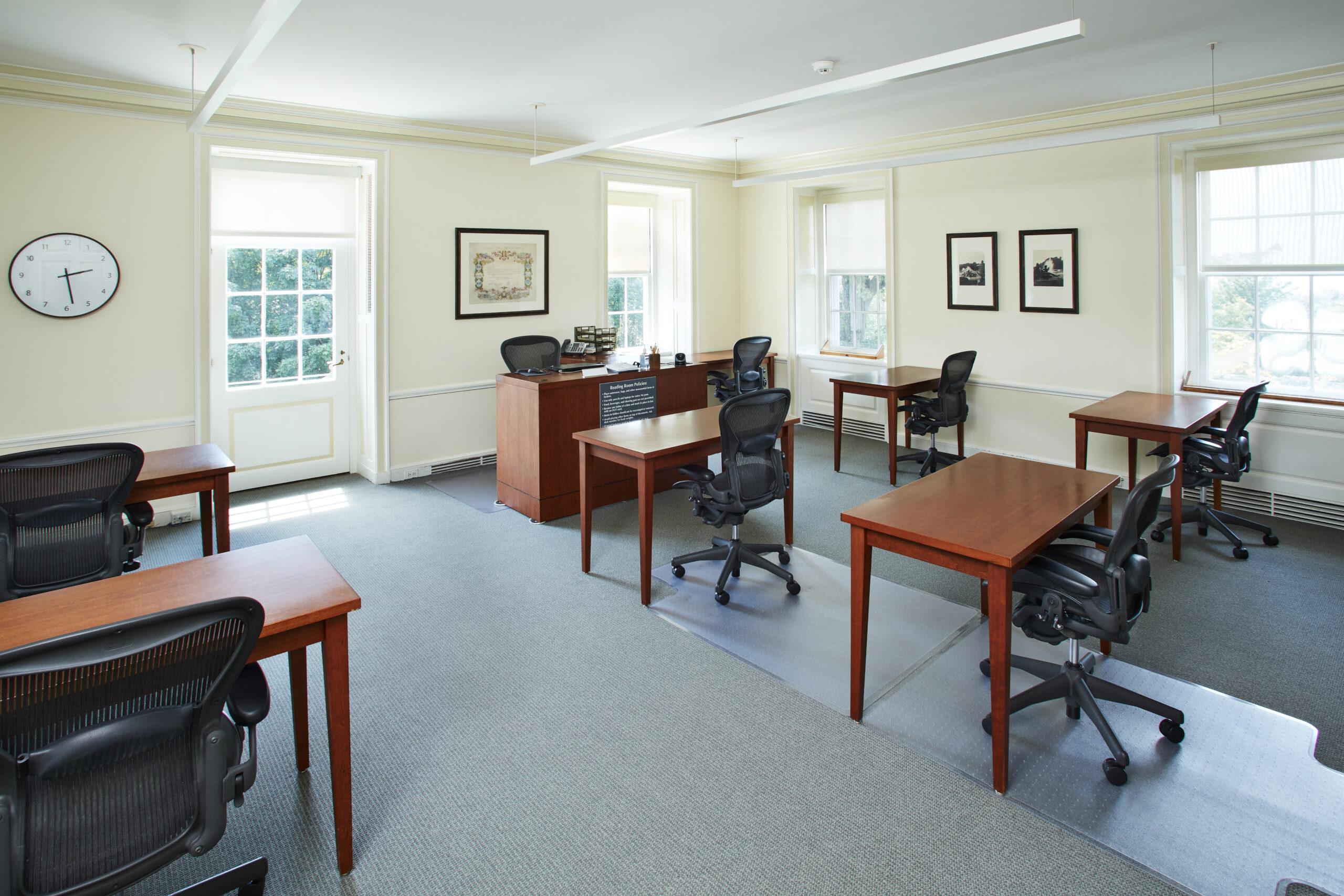 “Health-Related Prison Conditions in the Progressive and Civil Rights Eras: Lessons from the Rockefeller Archive Center” by Jessica L. Adler

Jessica L. Adler conducted research at RAC in 2019 for her book on the intersection of prisons, health care, government policy, and politics in twentieth-century America.  Her report, “Health-Related Prison Conditions in the Progressive and Civil Rights Eras: Lessons from the Rockefeller Archive Center,” draws on the archives of the Bureau of Social Hygiene, the Laura Spelman Rockefeller Memorial, and the Rockefeller University, as well as the papers of Winthrop Rockefeller.  She highlights the serious, persistent problems related to the lack of proper health care in prisons and discusses how solutions remained elusive. As she points out, health care was just one part of a larger crisis in America’s penal system.  Reformers were interested in standardizing and bureaucratizing prisons, while activists were seeking radical change.  Competing political forces challenged government efforts to modernize prisons, including improving health care, while at the same time, the courts were increasingly voicing their opinion that abuses in the existing system was an unconstitutional form of “cruel and unusual punishment.” Dr. Adler is an associate professor in the Department of History and Department of Health Policy and Management at Florida International University.

“The Establishment of the Central Medical School, Fiji” by Hohee Cho

In “The Establishment of the Central Medical School, Fiji,” Hohee Cho looks at the reasons behind the establishment of a school to train “native medical practitioners” in Fiji during the British colonial era.  She argues that the school was founded to respond to a number of urgent needs identified by the imperial authorities.  The territory suffered from serious public health crises that required attention by health field workers.  Colonial authorities were also concerned about the demographic trends pointing to possible “racial extinction” of native Fijians and hoped that better medical care would stanch their decline.  Using the Rockefeller Foundation archives, as well as archives in New Zealand, her study shows how the Central Medical School developed a broader mission as it served the needs of various colonial powers in the region.  Hohee Cho is currently a doctoral student at the University of Oxford and her research findings at the Rockefeller Archive Center will be incorporated into her dissertation on international medical cooperation in the South Pacific.

Juan Acosta is an economic historian and postdoctoral fellow in the Departamento de Econoḿıa of the Universidad de los Andes in Bogotá, Colombia.  He has been studying the development of macroeconometric models during the postwar period.  In “The SSRC’s Committee on Economic Stability and the Consolidation of Large-Scale Macroeconometric Modeling in Postwar United States,” his research explores the impact that the Social Science Research Council’s Committee on Economic Stability had in the development of these systems.  Consisting of economists from a number of US universities, the committee’s work actually had long-term implications beyond academia.  The data-driven modeling work shaped the field of macroeconomics and also influenced contemporary software development.  In addition, it heavily impacted government policymaking, not only in the United States, but for world economies, as well.

“Nurses in the History of Psychiatry: The Role of the Rockefeller Foundation” by Kylie M. Smith

Kylie M. Smith’s research report, “Nurses in the History of Psychiatry: The Role of the Rockefeller Foundation,” looks at how the Rockefeller Foundation impacted the process of professionalization and change in psychiatric care during the post-World War II era.  She argues that the scholarship on this topic has focused on theories and clinical care but has, until now, side-stepped the role of nurses in psychiatric medicine. Her research highlights the role of Laura Wood Fitzsimmons, a nursing consultant funded by the Rockefeller Foundation who reported her findings to the American Psychiatric Association.  Starting in 1942, Fitzsimmons surveyed the state of the field, made concrete recommendations for nursing education and care standards, and prepared a manual of standardizing attendant training. Her recommendations set the stage for changes in psychiatric care in the postwar era.  Dr. Smith, an Andrew W. Mellon faculty fellow in nursing and the humanities and associate professor at Emory University, recently completed a full-length book on the history of American psychiatric nursing which incorporates her research from the Rockefeller Archive Center.