Beginning with a focus on the conservation of natural resources and heritage, American philanthropy has long engaged with environmental issues both in the US and globally. Over the course of the twentieth century, environmentalism has been repeatedly reframed in response to changing contexts and discoveries — from conservation and stewardship to ecology and sustainability, and now to a growing recognition of the human causes and consequences of climate change. 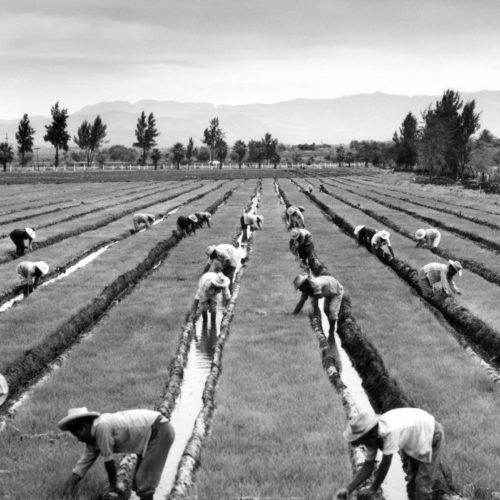 Photo Essay: Mexico and the Launch of the Green Revolution

One foundation’s program in Mexico created the blueprint for ending hunger worldwide. 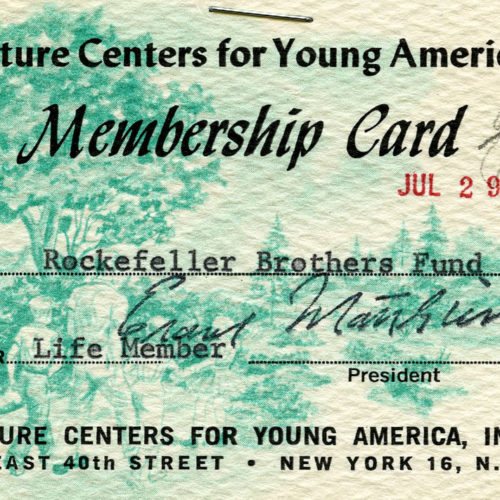 Environmental education was once an unusual idea. The Audubon Society changed that and became the household name it is today. 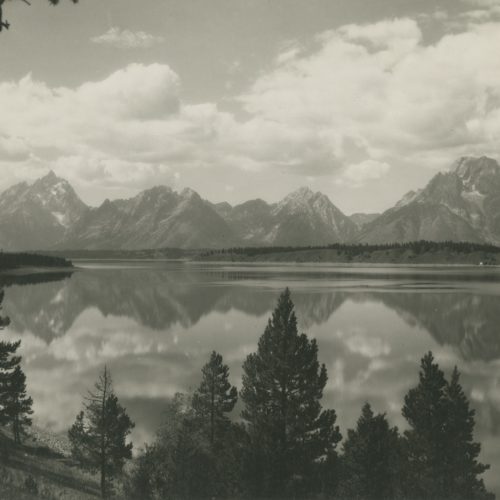 Who defines the public good? The showdown caused when a wealthy philanthropist bought land and tried to give it to the American people.