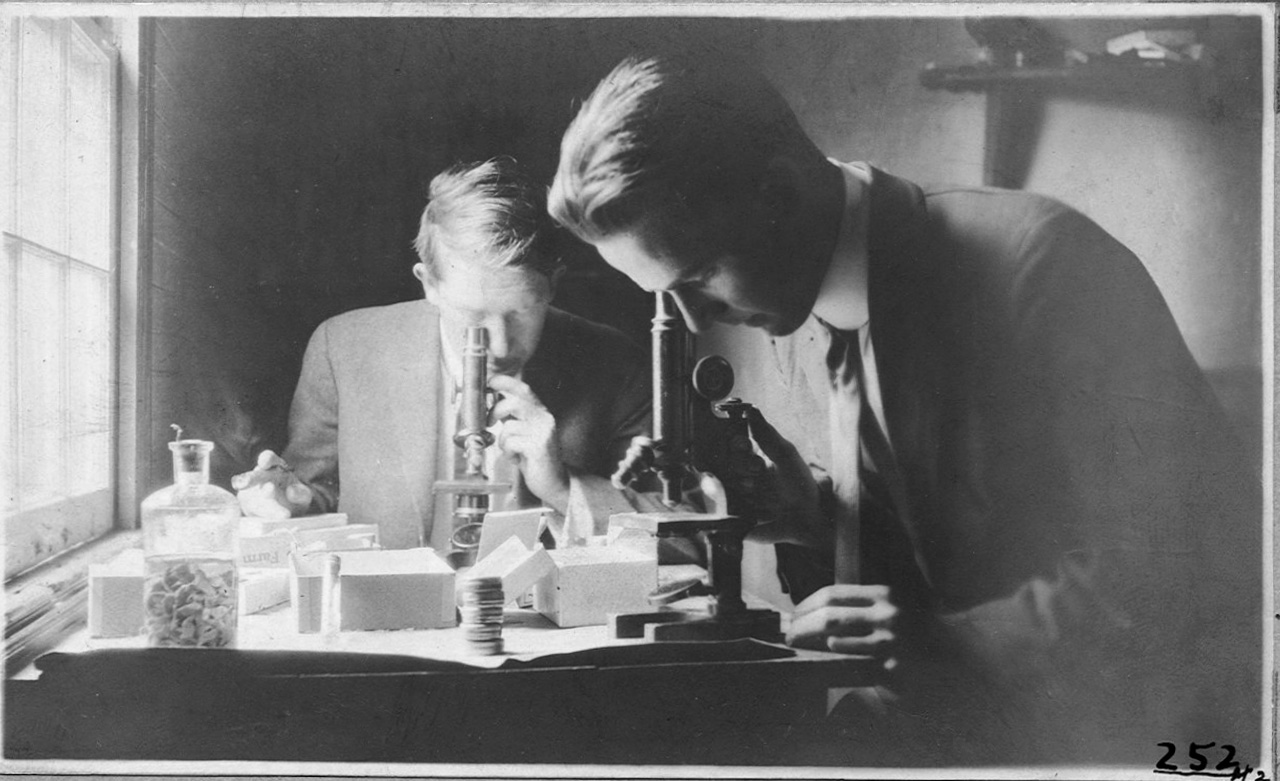 In this installment of our New Research series, we feature four recently-published reports. They draw on archival records from several Rockefeller Archive Center collections, including the Rockefeller Family and Rockefeller Foundation records, and the holdings of the Asia Society and Spelman Fund of New York. The subject areas that these reports discuss span continents, disciplines, and eras.

“Politics of the Past: Archaeology, Nationalism, and Diplomacy in Afghanistan, 1919–2001” by J. Eva Meharry

J. Eva Meharry’s research report, “Politics of the Past: Archaeology, Nationalism, and Diplomacy in Afghanistan, 1919–2001” is on Afghanistan’s use of archaeology as a tool for cultural diplomacy during the era following the country’s emergence from British control.

She is a Ph.D. candidate at the University of Cambridge. Her report makes use of the Asia Society Exhibition Files – one of the first RAC researchers to study these archival records.

“Hookworm Eradication in Brazil and Beyond” by Daniel W. Franken

In “Hookworm Eradication in Brazil and Beyond,” Daniel W. Franken analyzes the activities of the Rockefeller Foundation’s International Health Board fighting hookworm disease. A member of the Faculty of Arts of the University of Groningen, Netherlands, he places the IHB’s work in Brazil in a broader context of similar campaigns in other parts of the world.

Dr. Franken also makes the point that the hookworm-related archival records will be very valuable not only for historians of public health and economics, but will also provide important insight to researchers interested in documentation on early twentieth-century rural life and poverty.

“Building Administrative Capacity in the National Government: The Role of Rockefeller-Funded Initiatives, 1910–1930” by Jesse Tarbert

Jesse Tarbert, an independent scholar, has written extensively about efforts at reforming government administration. In his research report, “Building Administrative Capacity in the National Government: The Role of Rockefeller-Funded Initiatives, 1910–1930,” he explores John D. Rockefeller, Jr.’s involvement with a group of elite reformers aiming to improve government efficiency and effectiveness.

“Envisioning the Future of the Rockefeller Foundation in Wartime and Post-War China, 1943-1946” by Jiayi Tao

A Ph.D. candidate at the University of Bristol, Jiayi Tao will be incorporating her research findings from her time at RAC into her dissertation.