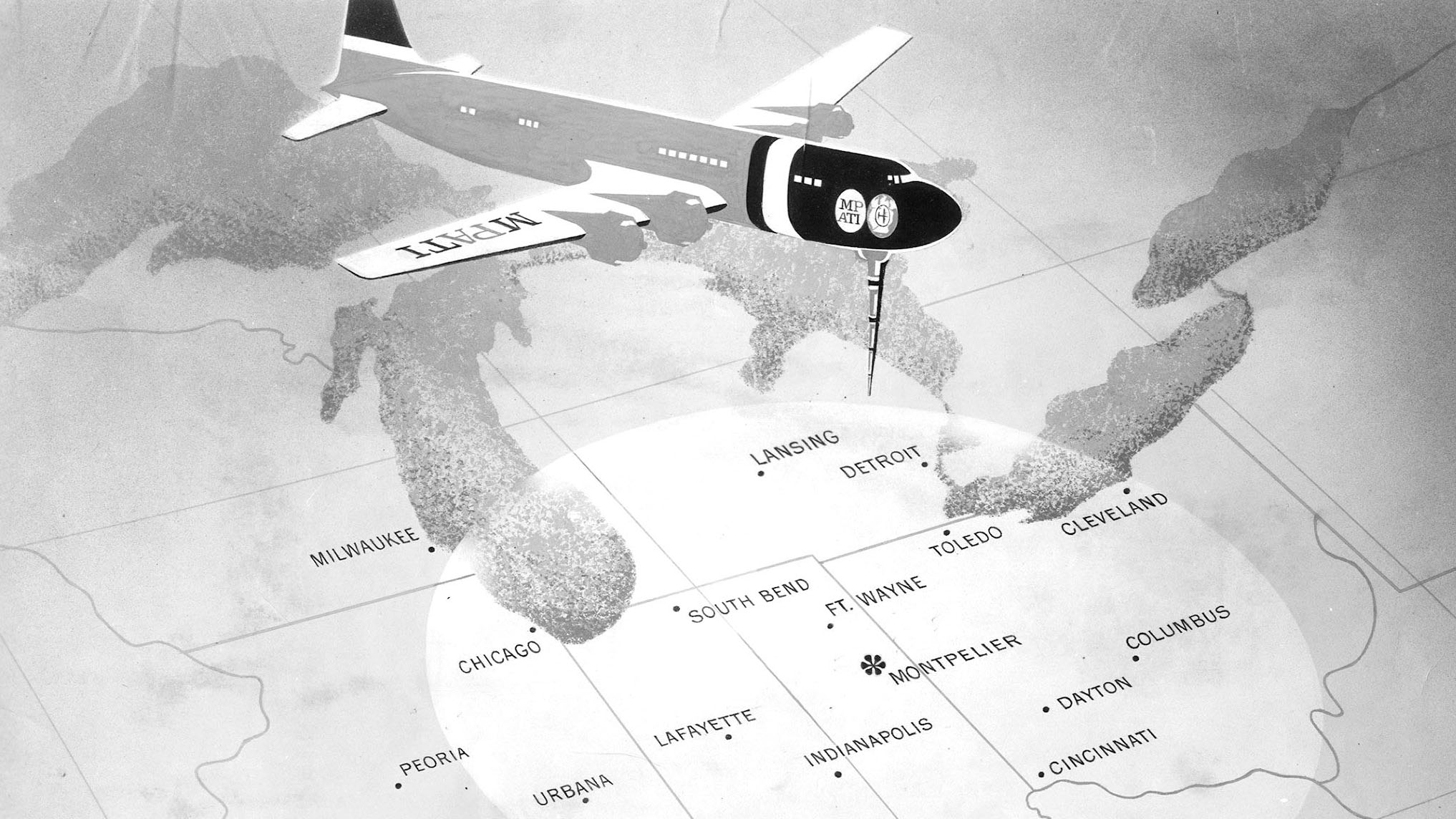 For this edition of our New Research series, we feature four recently-published RAC Research Reports. The subject areas that they cover span very different topics and time periods. They draw on diverse archival material from both the Rockefeller Foundation and the Ford Foundation records.

In “Observations on John D. Rockefeller, Jr.’s and the Rockefeller Foundation’s Involvement with Colorado’s Work-Relief Program,” Thomas A. Krainz tells a previously overlooked story related to the labor unrest in Colorado during the 1910s.

Based on his research at the Rockefeller Archive Center, his report discusses the efforts of John D. Rockefeller, Jr. and the recently-created Rockefeller Foundation to support work-relief projects for destitute coal miners and their families early in 1915. He points out that this effort could be seen as an early attempt at a public-private partnership to try to address the dire needs of a population impacted by economic and social forces. At the same time, this project, which was managed by Rockefeller family associate (and future Canadian Prime Minister), W.L. MacKenzie King, could be viewed as King’s attempt to manage public perceptions of JDR, Jr. and the new foundation.

“New Paradigms of Urban Planning in Developing Countries and the Ford Foundation: The Case of the Special Programs in Urban and Regional Studies (SPURS) at MIT (1967-1976)” by Serge Ollivier

Serge Ollivier is a postdoctoral fellow at the University of Paris 1 Panthéon-Sorbonne. His research interests center on how cities in the developing world (and urban planning experts) sought to address the rapid growth of “informal cities” of migrants during the mid- to late-twentieth century.

Dr. Ollivier’s research report, “New Paradigms of Urban Planning in Developing Countries and the Ford Foundation: The Case of the Special Programs in Urban and Regional Studies (SPURS) at MIT (1967-1976),” presents the role that Ford Foundation philanthropic support had in shaping the academic discipline of urban studies through its funding of this important MIT-Harvard program. SPURS trained dozens of urban planning specialists, many from the developing world, who went on to rethink how cities should address the massive settlements of barrios and “shantytowns” springing up around urban centers.

The new focus on identifying and acknowledging the needs of these communities, rather than trying to eliminate them through regulation and slum-clearance, was adopted by the United Nations Conference on Human Settlements held in Vancouver, Canada in 1976. As Serge Ollivier notes, this represented a major paradigm shift not only for an academic field, but also for governmental policies in the Global South.

Carson Benn’s research at the Rockefeller Archive Center concentrated on the Ford Foundation’s philanthropic support for educational television during the 1950s and 1960s, particularly regarding new aviation-based technologies that allowed broadcasts to reach new audiences.

“The Midwest Program on Airborne Television Instruction and the Ford Foundation” discusses an innovative program, based at Purdue University, that employed airplanes equipped with special broadcast antennae protruding from their undersides. The planes sent transmissions for educational television programs to six states in the Midwest with a goal of supplementing education in both underserved urban and rural school systems.

The program hoped that this system could serve as a model that could be expanded to reach additional regions in the United States, and could ultimately be offered as an education tool for the developing world. While MPATI lasted for over a decade, the initiative ended in 1971, superseded by new cable technologies and bureaucratic battles about licensing and local control of educational television.

Carson Benn is a doctoral candidate at the University of Kentucky, studying the history of education and broadcast media, with a special focus on Appalachian history.

In her research report, “Japanese Participants at the International Studies Conference and the Institute of Pacific Relations in the Twenty Years’ Crisis,” Tomoko Akami draws on Rockefeller Foundation archival records to fill in significant historical gaps on Japanese engagement in global organizations during the crises of the 1930s. She demonstrates that despite increasing international criticism regarding its military activities in Manchuria and China, Japan continued to participate in a variety of League of Nation-related forums that encouraged dialogues among experts in foreign affairs and the budding social sciences.

By looking in depth at the program of the International Studies Conference, the author explores the meaning of the evolving concept of the “international.”

Dr. Akami is an associate professor in the School of Culture, History & Language at the Australian National University and specializes in international relations, with a concentration on Asia and the Pacific during the interwar period.