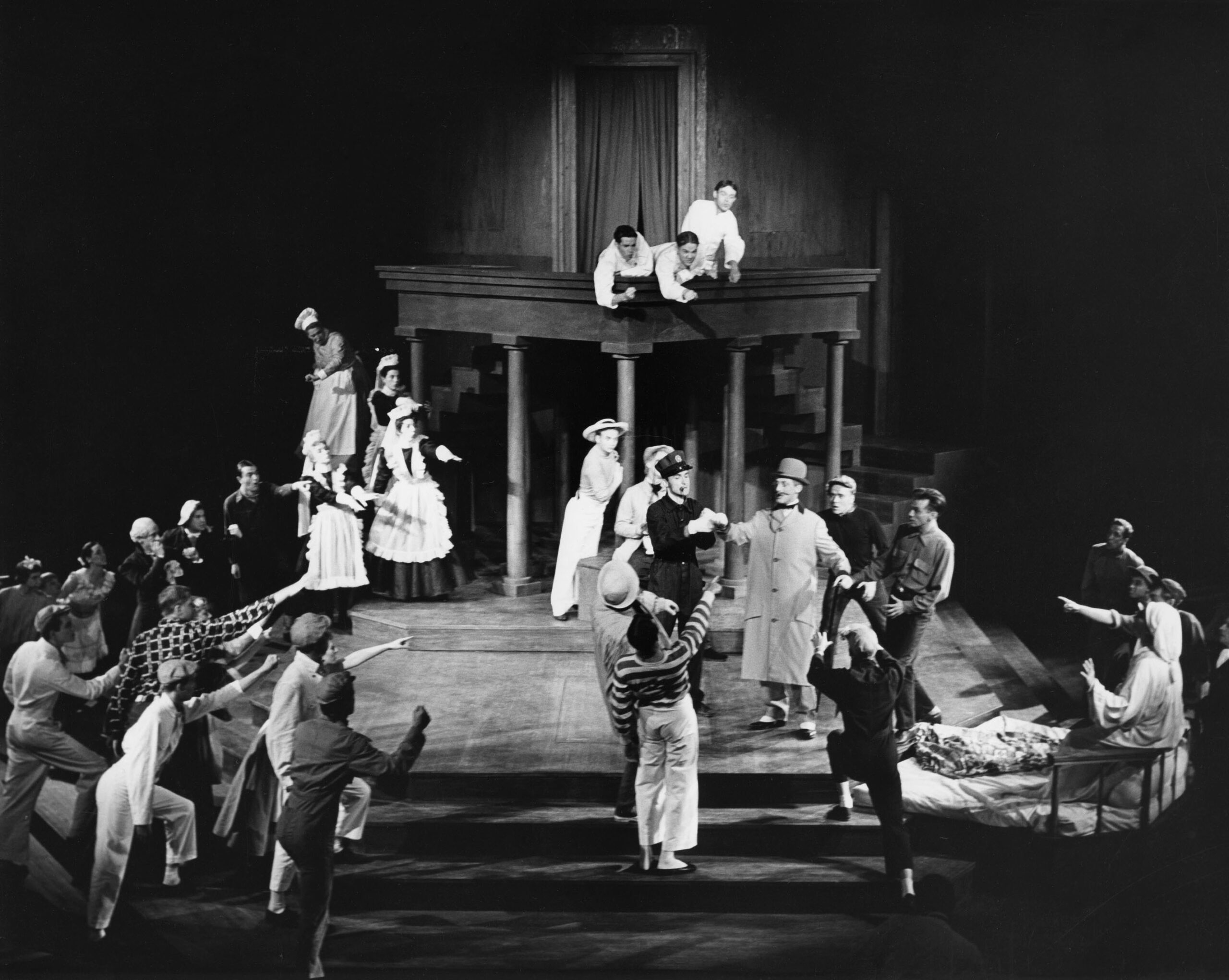 Our New Research series highlights recently published reports written by researchers who have received stipends from the RAC. In this installment’s reports, the authors have used the records of the Ford Foundation, the Rockefeller Brothers Fund, the Rockefeller Foundation, and the Near East Foundation.

“‘Food-Space-Energy Problems’: The Rockefeller Brothers Fund, the New Alchemy Institute, and the Emergence of Ecological Design in the 1970s” by Emma Schroeder

Emma Schroeder recently completed her PhD in History from the University of Maine. Her research centers on sustainability activism and feminism. Her report, “‘Food-Space-Energy Problems’: The Rockefeller Brothers Fund, the New Alchemy Institute, and the Emergence of Ecological Design in the 1970s” looks at the programmatic response of foundations to growing scientific evidence of the consequences of the human footprint on ecological systems. She points out that grant support by the Rockefeller Brothers Fund helped foster in the 1970s a new field of ecological design.

The Fund supported organizations such as the New Alchemy Institute which sought to employ renewable energy technologies to foster environmentally-sound agricultural practices and lifestyles. Dr. Schroeder observes that Rockefeller Brothers Fund support for the Institute ended after a decade, as it shifted its environmental grantmaking to new themes of conservation of agricultural lands and global eco-initiatives. Nevertheless, its long-term commitment to ecological design helped to mainstream concepts of alternative energy technologies.

In “Report on Research Examining the Ford Foundation’s Influence on the Producing Model of US Regional Theaters,” Diane Ragsdale analyzes the impact of Ford Foundation support for regional theater development.  Wilson McNeil Lowry is the central figure in this story.

From 1957 to 1974, Lowry served first as the director the Humanities and Arts Program and later as vice president at the foundation.  During his tenure, he was the driving force behind the overall $31 million in funding that Ford provided to theaters throughout the country. Diane Ragsdale observes that during much of the twentieth century, the growth of regional theaters was greatly impacted by the overwhelming presence of Broadway. Her archival findings suggest that the Ford Foundation’s funding for regional theaters changed regional theaters’ relationship with Broadway, as the Foundation demanded certain policies, practices, and financial structures as prerequisites for grants.

For example, Lowry emphasized the need for these theaters to be non-profit entities, and he constantly reminded these grant recipients that Ford Foundation grants were not for sustaining the organizations in perpetuity. These terms placed tremendous pressures on regional theaters, since many of these grants were so critical to their viability. As a result, the grant money fundamentally shaped the direction of the theaters.

“Political Instability, Modernization, and the Institutionalization of Brazilian Political Science in the 1960s” by Felipe Amorim

Felipe Amorim is a doctoral candidate in the Department of History of the University of São Paulo.  His research interest in the role of academics in Brazil’s democratic transition from authoritarian rule provides the context for his research report. “Political Instability, Modernization, and the Institutionalization of Brazilian Political Science in the 1960s” tells the story of IUPERJ (Instituto Universitário de Pesquisas do Estado do Rio de Janeiro), a political science institute that received grants from the Ford Foundation for a period of over twenty years, starting in 1967, soon after the Institute’s founding.

The IUPERJ was created by Candido Mendes de Almeida, a well-respected Brazilian jurist and social thinker, whose grandfather had established the first private university in Brazil in 1902. (Today, IUPERJ is a research institute affiliated with that university, Universidade Candido Mendes.) Felipe Amorim argues that it is valuable to look at the Ford Foundation’s relationship with IUPERJ on three different levels: from the perspective of the foundation’s headquarters in New York, from the regional office of OLAC (Ford’s Office of Latin America and the Caribbean), and locally in Rio de Janeiro. He maintains that these different vantage points provide a fuller picture of the Ford Foundation’s vision and goals for how the social sciences could assist Latin America in dealing with the challenges of modernization and how Ford’s goals were translated into grantmaking.

In the case of IUPERJ, Ford Foundation support for this social science institute was seen as a non-economic means to help ameliorate political instabilities created by forces of modernization. The hope was for modernization to work with the least amount of disruption.

“International Refugee Relief on the Caucasus Front, 1915-16: Perspectives from the Rockefeller Archive Center” by Jo Laycock

Jo Laycock is a senior lecturer in modern history at the University of Manchester with a deep interest in the Armenian Genocide.  Her studies have looked at this tragic period in a broader context of conflict, displacement, and memory in the South Caucasus.

Dr. Laycock’s research report, “International Refugee Relief on the Caucasus Front, 1915-16: Perspectives from the Rockefeller Archive Center,” discusses how the records of the Near East Foundation and the Rockefeller Foundation illustrate the role of international efforts to cope with a massive humanitarian crisis. World War I placed the population of the borderlands between the Russian and the Ottoman Empires in grave danger.

American and British relief organizations, along with some Scandinavian missionary groups, struggled to provide desperately needed assistance to the populace ravaged by the conflict. Laycock notes that much of the historiography about humanitarian aid in response to the Armenian Genocide focuses on what are now Syria and Lebanon. In contrast, her research centers hundreds of miles further east. The region of the South Caucasus, bordering the Ottoman-controlled areas, was under Russian rule.

Until the Bolshevik Revolution of 1917, when the Soviet Union pulled out of the war, Western relief organizations were able to provide aid to the flood of displaced refugees and survivors who arrived there. Dr. Laycock’s opportunity to study the records of some of these organizations preserved at RAC has proven instrumental in helping her document a fuller story of the relief efforts – and the overall tragedy – of the era.