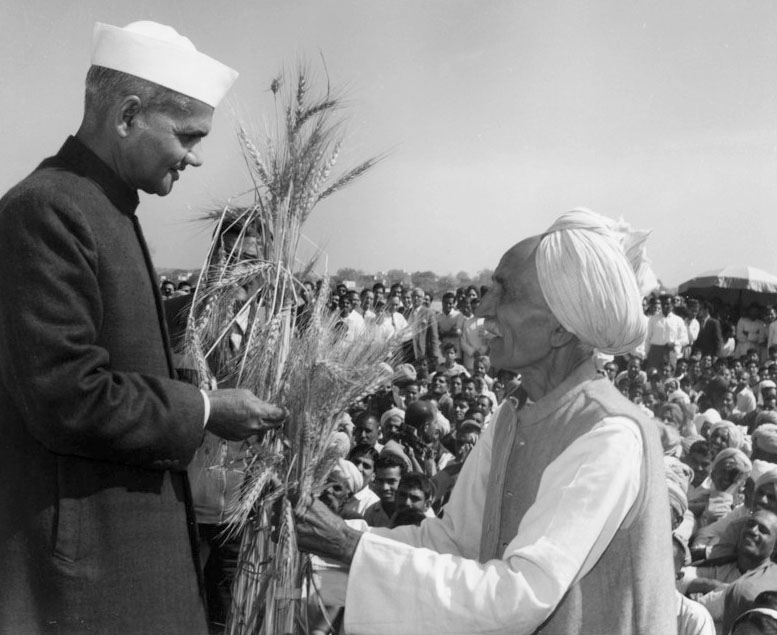 In this month’s edition of the series, the authors have used the records of the Rockefeller Foundation, the Commonwealth Fund, the Ford Foundation, the Office of the Messrs. Rockefeller, and the Near East Foundation. The New Research series presents recently published reports submitted by scholars who have received stipends from RAC to pursue their studies in our archival collections.

Laetitia Lenel’s research report, “The Formation of the NBER: Insights from the Rockefeller Archive Center,” explores our archival collections for the story they tell about the formation of the National Bureau of Economic Research.  She points out that the NBER was created in the 1920s with personal support from John D. Rockefeller, Jr., as well as the financial backing of both the Rockefeller Foundation and the Commonwealth Fund.

The goal of this institution was to develop and disseminate sets of conceptual tools coming from the growing field of economics that could serve the needs of both business and government.  She notes that one such tool, leading economic indicators, continues to play a major role today for public policy and planning.

Laetitia Lenel is currently a post-doctoral research assistant for social and economic history at Humboldt-Universität zu Berlin, where she completed her dissertation this year.  Her research interests include the history of economic practices and ideas and the history and theory of capitalism.

In “Broadcasting Modernization: Ford Foundation’s Shifting Priorities in Colombia during the Cold War, 1962-1972,” Dieyun Song analyzes how a major US philanthropy adjusted its grantmaking agenda to respond to a changing political, social, and economic situation.

From 1962 to 1972, Bogotá, Colombia was the site of the Ford Foundation’s regional office.  Dieyun Song observes that the Foundation worked closely with the Kennedy administration which saw its Alliance for Progress program as a means to help Latin America’s modernization process.  The hope was for Latin America to embrace institutional, education, and social change while avoiding the temptations of Castro-style communism.

Initially, the Ford Foundation focused its efforts on cultivating managerial elites and bolstering academic institutions in Colombia.  The researcher notes that the installation of McGeorge Bundy as president of the Ford Foundation marked a major shift in the philanthropy’s agenda.  His vision steered the Foundation in a new direction, and in Colombia, the Foundation transitioned away from grantmaking to elite institutions to fostering programs that targeted the country’s widespread poverty.  This new priority continued despite the Foundation’s decision to close its Colombian office in 1972 due to civil unrest in the country.

This report is part of Dieyun Song’s broader research agenda studying the engagement of philanthropy in Colombia during the 1960s and 1970s.  She is doing so as a doctoral student in history at the University of Miami.

Jack Loveridge is a historian of science, technology, and international development.  He is currently a senior policy advisor on emerging technologies to the Paris Peace Forum.  His research report, “Methods and Motivations: Philanthropic Science in Decolonization-Era India, 1919-1964,” looks at the involvement of US philanthropic organizations such as the Rockefeller Foundation, the Ford Foundation, and the Population Council in this region.

These entities’ engagement with India evolved over time, but primarily centered on helping the country address what was called the “double crisis” of food shortages and overpopulation.  Exploring the archival records of these organizations at RAC, Dr. Loveridge investigates the process in which they inaugurated programs of rural development, nutritional research, and resource management.  His studies reveal the many colonial era roots to these efforts in the 1950s and 1960s.  In Dr. Loveridge’s view, these earlier concepts of how to address India’s challenges were central to the ways in which the Green Revolution unfolded for South Asia.

In its earlier form as the Near East Relief, the NEF had already established its philanthropic presence in the region by confronting the Armenian refugee crisis in the wake of World War I.  In this new effort, the NEF saw rural education as a key mechanism to help the region’s population thrive in changing political, social, and economic contexts.  He notes that despite the ways that NEF’s rural community education program echoed US “soft power” foreign policy aspirations in the Cold War, the model ultimately lost its luster as an effective program.

Notwithstanding this realignment of program priorities, Joshua Thew points out that the NEF’s commitment to education had deep roots in personal philanthropic commitments. The Dodge family, a driving force behind the birth and growth of the American University in Beirut as well as a series of regional colleges, has played a multi-generational leadership role in the Near East Foundation, from its founding till today.

Joshua Thew is a doctoral student at the Graduate Institute, Geneva.  His research interests focus on how American ideas and attitudes about religion and ethnicity have impacted rural development and education practices in the Middle East.