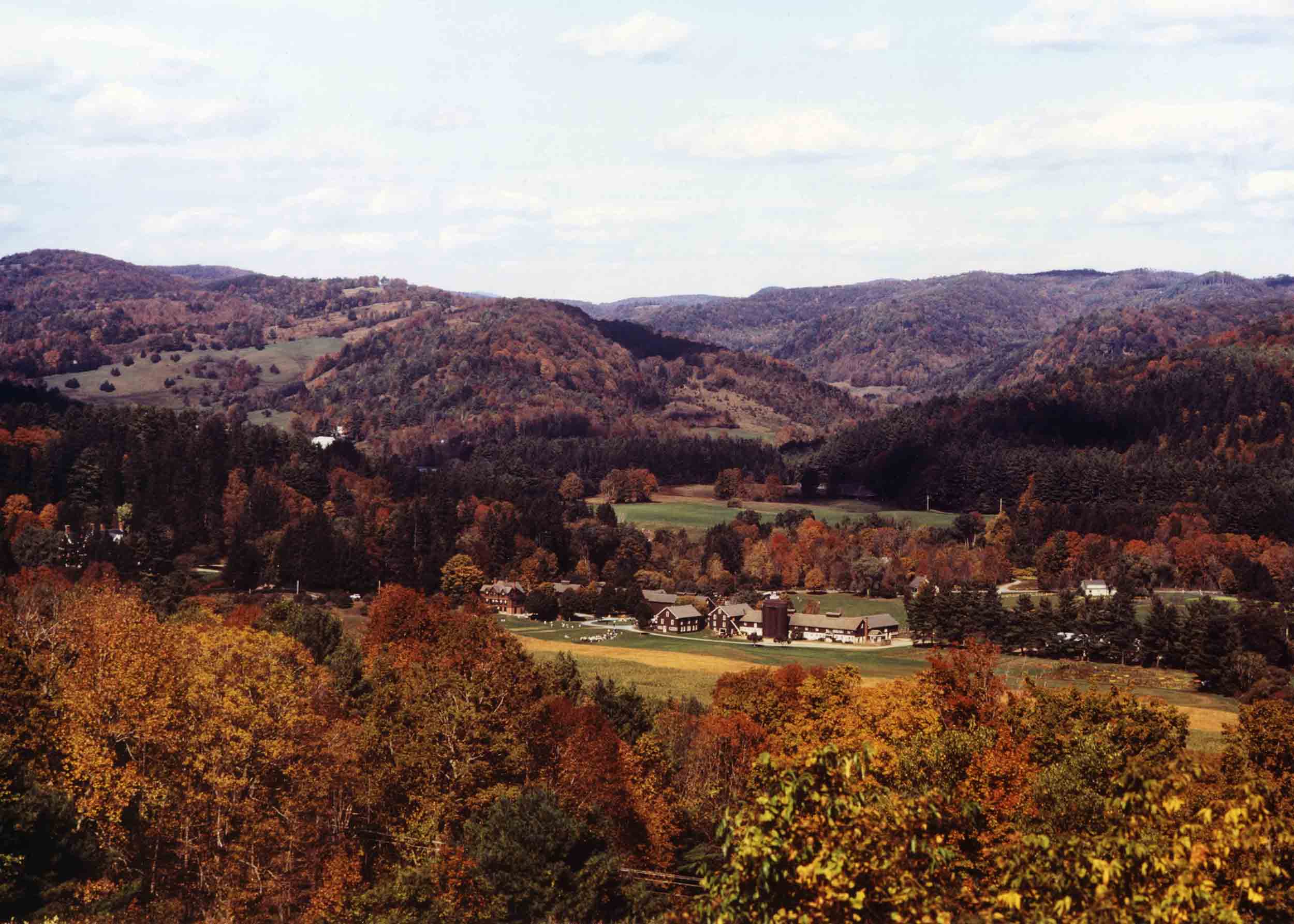 Our New Research series highlights recently published reports submitted by researchers who have received stipends from RAC to pursue their studies using our archival collections.  In this edition of the series, the authors have used the records of the Ford Foundation, the International Education Board, the Rockefeller Foundation, the Simon Flexner APS microfilm collection, and the Office of the Messrs. Rockefeller, along with the papers of Laurance S. Rockefeller.

“The Modern Subject and the Problem of Mathematics” by Clare Kim

In “The Modern Subject and the Problem of Mathematics,” Clare Kim explores the meanings and values ascribed to mathematics at mid-twentieth-century US colleges and universities.  Her research focuses on mathematics’ relationship with concepts of modernity, especially in intellectual engagement by mathematicians with the arts and sciences. These exchanges emphasize the perception that the field had a dual, if not complicated, nature; it was both a scientific and a humanistic discipline.

The citations in this research report from RAC’s collections highlight the impact of a number of philanthropies such as the International Education Board, the Rockefeller Foundation, and the Ford Foundation, which fostered these conversations through grants and fellowships.

Dr. Kim is a historian of science and technology.  She was a postdoctoral Mellon fellow at Washington University in St. Louis and is an assistant professor of history and global Asian studies at the University of Illinois in Chicago.

“’More than Pawns in the Game of War’: The Rockefeller Foundation, Council for Foreign Relations, and Interwar Mineral Internationalism” Rob Konkel

Rob Konkel is a doctoral student in the Department of History of Princeton University.  His research interests center on issues of political economy and geopolitics.  In “‘More than Pawns in the Game of War’: The Rockefeller Foundation, Council for Foreign Relations, and Interwar Mineral Internationalism,” he looks at efforts to find peaceful solutions to problems relating to raw materials.

In the aftermath of World War I, the question of access to various minerals necessary for industrial production was a point of intense discussion in international forums.  As the author points out, natural resources are not evenly distributed around the world; some countries were blessed with them (or, at the time, had colonies that had them) and others did not.

This division of “have” and “have-not” countries was a continuing source of friction that later would (literally) explode in the lead-up to World War II.  In his research report, Rob Konkel traces how the Rockefeller Foundation provided grant support, starting in 1931, for a series of think tanks, international organizations, and resource internationalists to try to diffuse the global disagreements about natural resources.  The RF’s support for this Mineral Inquiry project was part of its broader push during this era for what Rob Konkel terms “new internationalisms.”

“Towards a Philosophical Entente: The Inter-American Conferences of Philosophy in the Mid-Twentieth Century” by Aurelia Valero Pie

A scholar of the history of philosophy, Aurelia Valero Pie is a research associate at the Instituto de Investigaciones Filosóficas of the Universidad Nacional Autónoma de México.  With B.A. and M.A. degrees from academic institutions in France, Dr. Valero Pie holds a Ph.D. from El Colegio de México.

Her research report, “Towards a Philosophical Entente: The Inter-American Conferences of Philosophy in the Mid-Twentieth Century,” looks at a series of meetings by philosophers in the 1940s to strengthen the discipline’s inter-American ties.  These conferences received grant funding from the Rockefeller Foundation through its programs in the humanities.  They brought together philosophers from the Americas, many interacting for the very first time.

Despite the good will and connections that these meetings created, Dr. Valero Pie notes that the conferences were a short-lived endeavor.  Competing notions on philosophy as a discipline, language barriers, and institutional bureaucracies all hindered attempts to make these exchanges a permanent forum for dialogue.  As a result, the Third Inter-American Congress of Philosophy in Mexico City in January 1950 constituted the final gathering of this group.  Attempts at creating a unified North and South American philosophy remained elusive.

The links between the conservation movement and civil rights movement may not seem immediately obvious but they both found new voices calling for change in the 1960s. Moreover, for African Americans, the overlap was very real; any leisure activities using federal and state parks were constrained by a web of discrimination.  They faced segregationist policies in the South and problems of social discrimination and lack of access elsewhere.

In his research report, David Glassberg explores how government policy about environment issues during this period did (or did not) take into account the growing push for racial equality for African Americans.  Specifically, “Laurance S. Rockefeller and the Outdoor Recreation Resources Review Commission” incorporates the lens of race to look at how federal efforts to analyze and encourage outdoor recreation use of public lands expanded to include concepts of easily accessible parks for urban populations.

Dr. Glassberg reveals that the ORRRC did not give racial issues a high priority in its mission.  Supplementing his research in the National Archives, he made extensive use of Laurance S. Rockefeller’s papers at the RAC for his study, since Mr. Rockefeller had served as the chairman of the ORRRC. His findings suggest that LSR’s goals were to avoid public controversy that would have deflected from the work of the commission.  The researcher notes that although LSR did not personally oppose the goals of the civil rights movement, he did not see the ORRRC as an appropriate tool to advance it.

David Glassberg is a professor of history at the University of Massachusetts, Amherst.  His research interests center on how environmental consciousness in history has interacted with culture, politics, and the landscape.