American philanthropy has long recognized that arts and culture are vital to thriving societies, and yet are difficult to sustain fully through the market economy. More than a century of work in this domain has included the creation of physical facilities, sponsorship of international exchanges and fellowships for artists, and capacity building for non-profit arts organizations, among many diverse strategies to encourage creative expression and to promote the economic viability of the sector.

Moving scholarship by and about women from margin to center.

What began as an attempt to find more job opportunities for historians went further and launched a new field.

How philanthropy helped carve out a public space for the expression of race, culture, and critical perspectives. 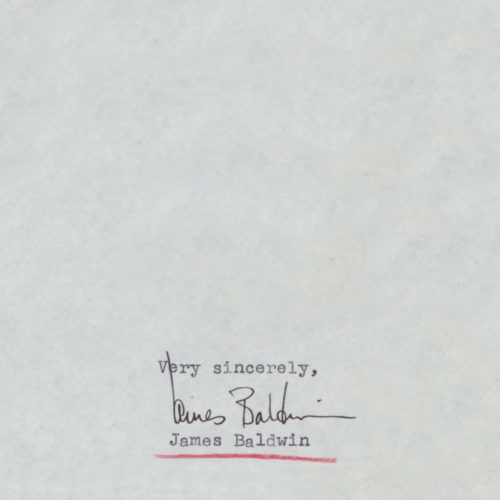 How a foundation provided the final ingredient to an era-defining novel. 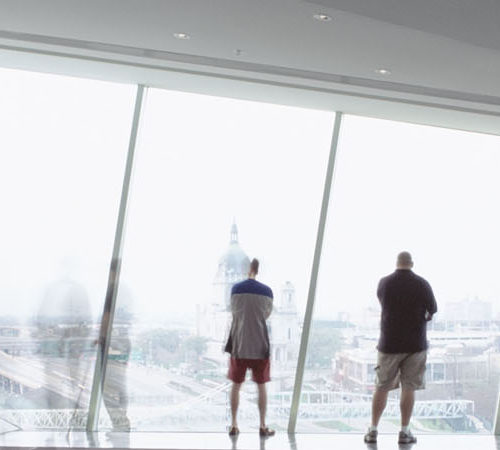 The story of the Walker Art Center in Minneapolis, Minnesota, provides one example of how foundation involvement from mid-century to the present has enabled American cultural organizations to grow, thrive, and innovate. Investment from multiple foundations has enabled such non-profit institutions to break ground in the cultural sector…

One foundation officer’s confidence helped give voice to a famous postwar critique of urban renewal. 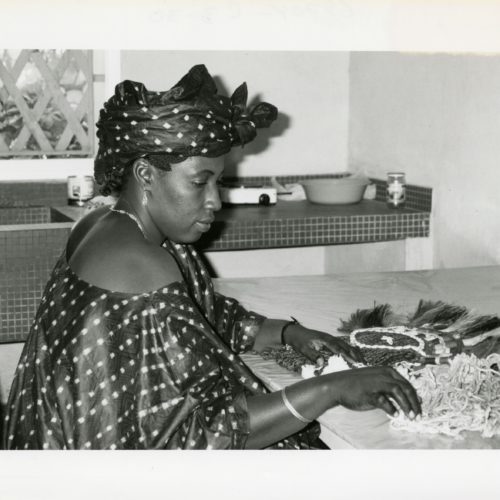 A group of American philanthropies funded a massive preservation project in West Africa in the 1980s, working with museums that had collections at risk of deterioration and a shortage of trained personnel. The program went beyond simply repairing physical decay. It has had staying power for decades because it focuses on both the people running the museums and what these institutions mean to local communities… 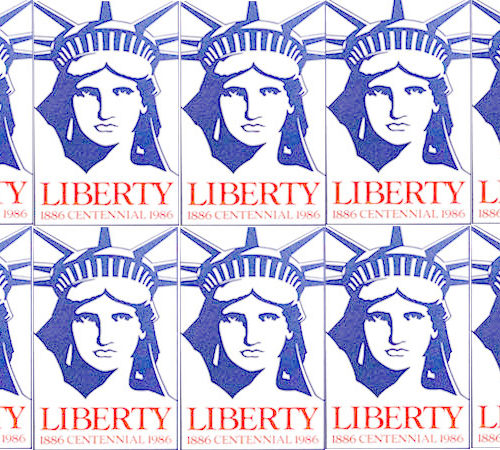 Philanthropy Helps Save the Statue of Liberty and Ellis Island

More than 700 major contributors and countless individual donations helped restore the Statue of Liberty and create a museum devoted to immigration on Ellis Island. This massive fundraising campaign underscores the power of philanthropy and philanthropic giving to preserve important symbols of history and culture…