In 1959, James Baldwin was already recognized as a talented writer, but he needed financial support to finish a novel he was working on, which explored issues of race, homosexuality, and the urban environment.

The result was the long acclaimed and path-breaking novel, Another Country. A 1962 letter preserved in the archives spells out the significance of this gesture of support to Baldwin’s life and career.Baldwin, James. Ford Foundation records, American Literary Manuscripts FA718, Box 1, Folder 1, RAC.

Supporting American writers and the journals that publish their work. 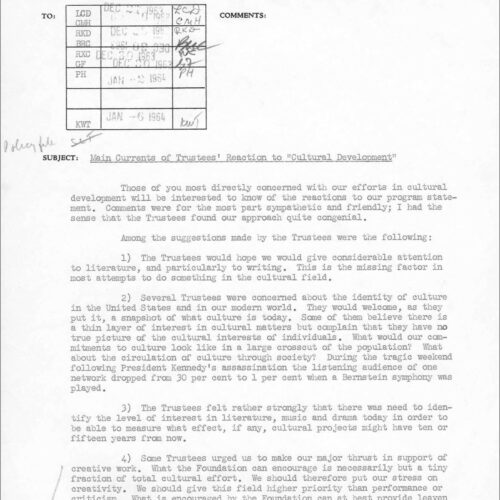 The Rockefeller Foundation evolved to bring the arts and humanities together, from classical archaeology to contemporary museums. 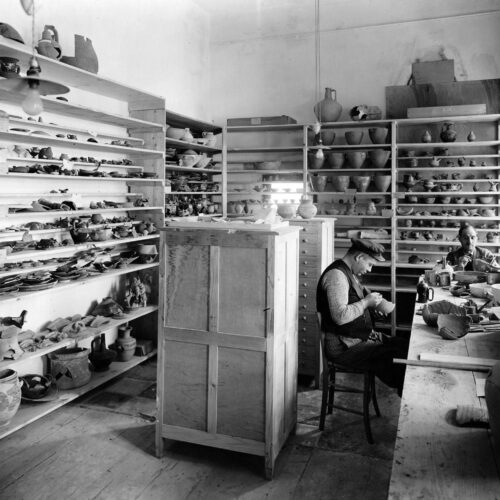