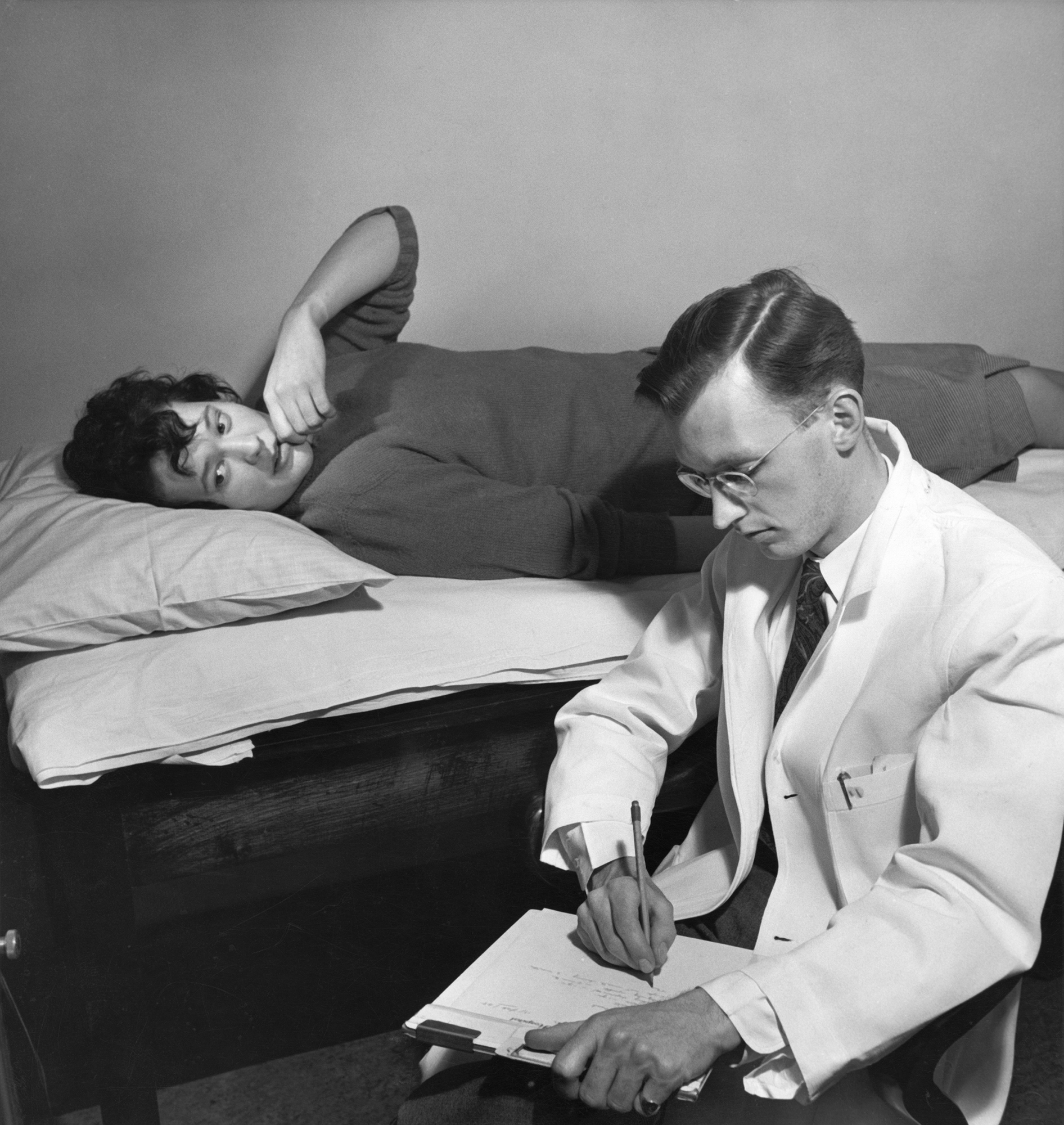 Toward a More Robust Study of Mental Health: Rockefeller Foundation Funding for Psychiatry

The development of the field of psychiatry in the United States was largely precipitated by Rockefeller Foundation interest and funding. The extensive support of this discipline reveals not only how foundation support could affect the emergence of an academic and medical specialty in the 20th century, but also the influence that individual personalities and interests played in directing Foundation resources.

While the Rockefeller Foundation had funded initiatives in what was then termed the field of “mental hygiene” as early as 1914, the real work in building up the field of psychiatry began in the 1930s.“Mental Health,” Rockefeller Archive Center (RAC), RG 3, Series 900, Box 13, Folder 90. The goal in funding the development of psychiatry was “ … to find, to train, and to encourage first-rate human beings who are able to learn and eager to work at the problems of understanding and correcting nervous disorders and mental behavior.”Excerpt from Trustee Bulletin, “The Strategy of Our Program in Psychiatry,” RAC, RG 3, Series 906, Box 2, File 17. Dr. Alan Gregg, who in 1930 became the Rockefeller Foundation Director of the Medical Sciences Division, was the driving force behind interest in the field. His unwavering support ensured the allocation of funding toward these initiatives.

The second reason was perhaps the most pressing issue for Gregg and the Foundation trustees. Prior to the Foundation’s involvement, psychiatry in North America was characterized by poor teaching and fragmented research. University departments were either nonexistent or of poor quality.The Rockefeller Foundation, Annual Report 1944 (New York: The Rockefeller Foundation, 1944) 31-32. Psychiatry concerned itself with the study of only the most serious mental issues; little emphasis was placed on the more common and subtle mental disorders, how people with such disorders relate to society, or the interplay between body and mind. These unexplored areas of study fascinated Gregg, and he envisioned an opportunity to produce real work with both academic and practical implications.

The plan was adopted with enthusiasm. In just ten years, the Foundation directed $11.5 million to develop the field. The money was geared toward four main types of assistance:

Among the most significant contributions were major grants to McGill University in Montreal, Canada, and the University of Chicago.

The Neurological Institute at McGill opened in 1934, and Penfield became its first director. The Institute provided in-patient and out-patient care, while the University developed programs to train students in the symptoms and treatment of mental disorders and psychiatry. McGill continued to receive additional funding directed toward teaching and research in neurology and neurosurgery, including $54,000 in 1934 and $51,000 in 1938.28 September 1934, RAC, RG 1.1, Series 427A, Box 7, File 57 and The Rockefeller Foundation, Annual Report 1938 (New York, The Rockefeller Foundation, 1938) 169. (Link to PDF on Rockefeller Foundation Website)

By 1935 the Rockefeller Foundation was contributing to the psychiatry departments of six institutions and founded a seventh at the University of Chicago. As that year’s Annual Report noted,

The Foundation is cooperating in programs to improve the presentation of this subject to medical students and to bring it into closer relation with other branches of medicine.

By 1943 three quarters of the funding in the RF Division of Medical Sciences supported projects in psychiatry or related fields. Under a decade of leadership by Gregg, the RF had helped to develop psychiatry departments at the University of Chicago and Yale and the Neurological Institute at McGill. In addition the RF strengthened departments of psychiatry at Johns Hopkins, the University of Colorado, and the University of Michigan, and supported teaching at Harvard, Duke, Tulane, and Washington Universities. Overseas, the RF funded teaching and research at Maudsley Hospital and funded a new building for Queen’s Square Hospital, both in London, England.Excerpt from Trustee Bulletin, “The Emphasis on Psychiatry,” October 1943, RAC, RG 3, Series 906, Box 2, File 18.

The Rockefeller Foundation’s multifaceted approach to funding teaching, research and application proved successful in establishing recognized sites of psychiatric research and treatment and in training experts in the field. All of these outcomes contributed to the legitimizing the profession and helped psychiatry to achieve parity with other areas in the medical sciences.